The official results map from the IEC is at best confusing and at worst, deliberately misleading.

Here is the overview map of the Western Cape. The circled areas are 100% complete, but the detailed view is very different to the overview. Starting top left, moving counter-clockwise. 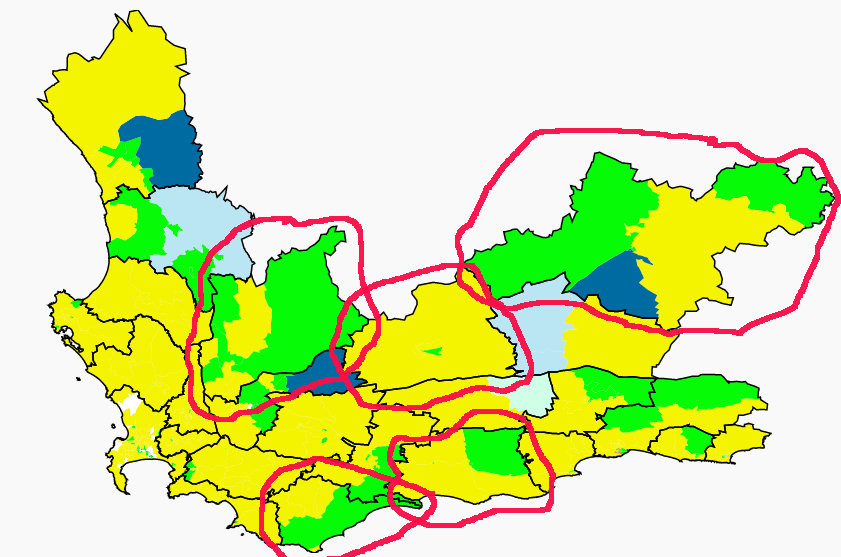 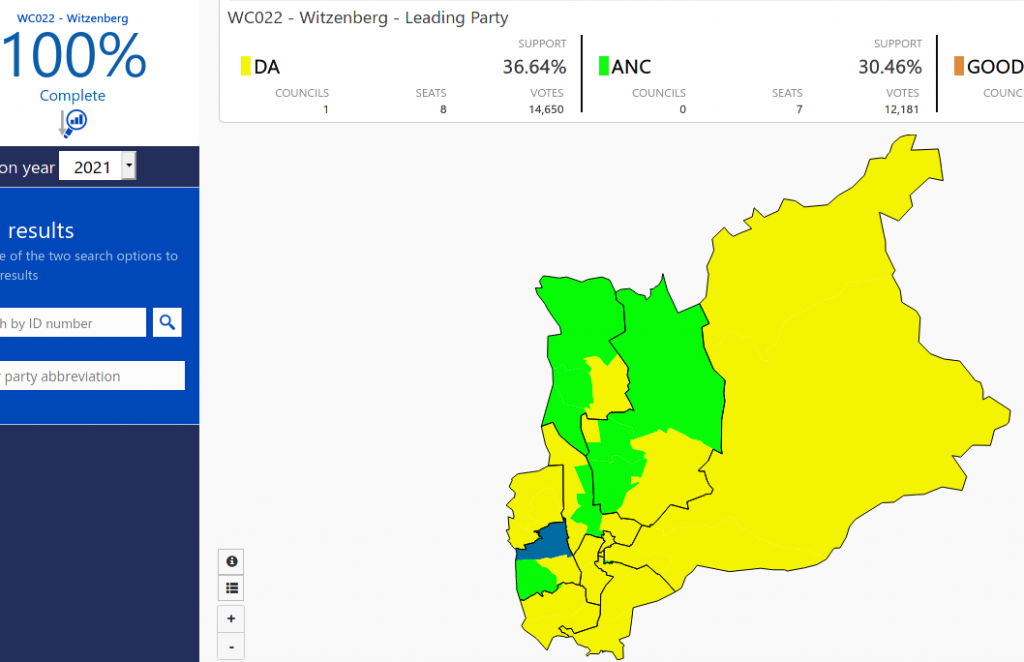 END_OF_DOCUMENT_TOKEN_TO_BE_REPLACED

Lifted from the IOL forums, no idea where it originated.

This one is for the students of the University of Cape Town who want the Rhodes statue removed.

Shouldn’t the males amongst you turn up at ‘varsity dressed in animal skins and feathers, and a beshu to cover your backsides? And the female students short grass skirts or beaded cotton strings, with their breasts swinging free? It would spice up the lectures a bit hey? C’mon guys, don’t be such cowards. If you want to protest against colonialism, do it properly.
Throw your smart-phones away and speak your own languages, be it Zulu, Xhosa or
whatever.

END_OF_DOCUMENT_TOKEN_TO_BE_REPLACED

After president Jacob Zuma’s downright idiotic statement two weeks ago that all the problems in South Africa started with the arrival of Jan van Riebeeck in 1652,

I have been noticing quite a number of Jan van Riebeeck profile pictures, cartoons and T-shirts going about. As could be expected – I would personally consider doing anything civilised to annoy Jacob Zuma as well.

But I think one should have one last word about this and then we can focus on the future again, instead of doing the ANC thing of dwelling in the past for ever. They have started with blaming apartheid for everything until they realised that some of us actually remember the years of apartheid and might not be as foolish as the majority of KFC-eating, my-vote-for-a-free-yellow-tee-shirt, snorting and dumping rubbish in the streets-voters are. So now he tried to blame a section of history which nobody can remember first hand. Stuuuuupid! Europeans actually had the skill to write and record journals, and if the president bothered to read one or two from time to time, he might not make such a fool of himself. But I understand he said once that he is not one for reading much. That is very obvious, I fear.

The president passed standard 3 at school, I understand. Which explains his lack of knowledge, because the old standard 5 history text book was the one which taught us that Jan van Riebeeck was sent to the Cape END_OF_DOCUMENT_TOKEN_TO_BE_REPLACED

END_OF_DOCUMENT_TOKEN_TO_BE_REPLACED After our embarrassing President’s recent embarrassing remarks at the ANC birthday bash, the executive directory of the FW De Klerk Foundation, Dave Steward, has released an opinion piece which reminds people of the actual history of this country. It’s worth reading in full here:

Excoriating whites not the way to go